Update 2 also includes all the new features and enhancements introduced in Subscription Update 1.

Note: If you are not an active Update Subscription customer, you cannot install Update 2.

Bring your existing Windows Desktop applications to the Microsoft Windows 10 Store using the Desktop Bridge technology, also known as Centennial Bridge. This is a new technology in the recent Windows 10 Anniversary Update.

RAD Studio offers direct support in the IDE to easily create APPX files for the Windows App Store, with included deployment support, integrated code-signing support, and the ability to add your own app store icons and configure other elements of the application. Quick Edit allows you to quickly perform common actions in the VCL form designer. The main Quick Edit operation, available for all components, opens the Quick Edit pane allowing users to rapidly modify the name, caption, alignment, layout, and color of a control (if applicable to the control). The screenshots below display the Quick Edit pane with the Align and Layout options: 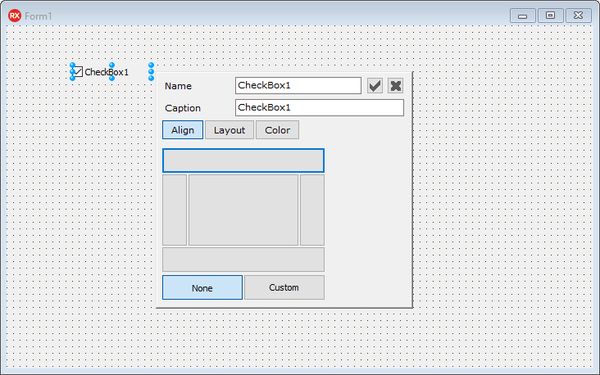 Additional operations allow copying the component name, editing the images part of a control, and binding the control to a data source or a data field. 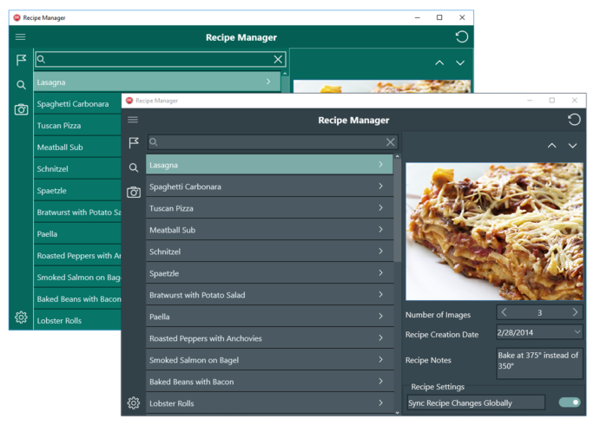 Subscription Update 2 is available as an Installer (Feature Installer) and as an ISO (Offline Installer) from the registered users web page.

The installers for the Subscription Update 2 are available for download from the registered users download pages as follows:

Installation can be performed through any of the following options:

Note: When the installation finishes, you are prompted to uninstall Windows SDK, select Cancel. The version of the Win SDK included in Update 2 is required to build applications for the Windows 10 Store, but can co-exist with the previous version.

The Platform Assistant server is required for cross-platform application development that targets either OS X or iOS. RAD Studio Berlin Subscription Update 2 contains new versions of the Platform Assistant installers (including setup_paserver.exe and PAServer18.0.pkg). The installer files are located in the PAServer folder.

Uninstalling a Previous Version of the Platform Assistant

On the Mac, it is not necessary to uninstall the Platform Assistant, but you can use the Move to Trash command if you want to remove the previous version.

Note: Several versions of the Platform Assistant can coexist on a system, as long as you run each version on a different port.