RAD Studio 11 Alexandria - Release 1 (also known as 11.1) is available for installation. RAD 11.1 builds on the feature set of 11, enhancing existing features throughout the product and adding new capabilities. Delphi 11, C++Builder 11 and RAD Studio 11 are available to download to any active Update Subscription customer.

Key Enhancements by product area in 11.1 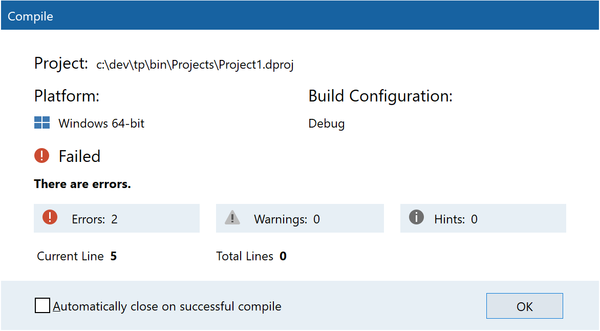 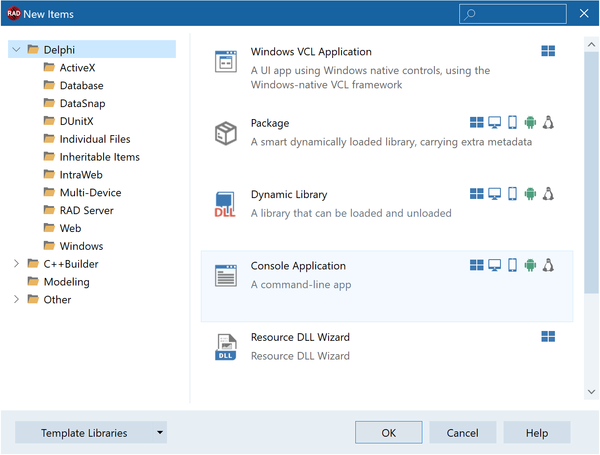 The Welcome Page now has full support for creating Welcome Page frames using the ToolsAPI! Our own frames use the same API, meaning that anything our frames can do, yours also can.

We provide two Welcome Page demos showing simple and advanced usage, which are available on our public Github.

In its simplest form, you can create a TFrame descendant and display it with a caption. That frame can contain anything you want. However, we have more complex functionality that you can also make use of:

Both Delphi and C++

In both Delphi and C++, the Windows linkers now offer better support for platform security configurations: For Delphi:

For both Delphi and C++:

We have a new debugger when running macOS applications on an Apple ARM device. This debugger is not used if you are using an Intel machine.

This new debugger is a recent build of LLDB, and its key technology is a Delphi parser that understands a subset of Delphi syntax. (For example, it understands Delphi expressions, though you cannot define a new class. It should understand enough Delphi for all debugger expressions you need to use.) This syntax should be truly Delphi-like: case-insensitive, and able to evaluate complex expressions in Delphi syntax.

We have also enabled this debugger for Android 64-bit. This debugger is much less likely to cause ‘disconnected’ errors or freezes.

In the new LSP Behavior tab, we have two options that control how the cquery LSP server indexes files, which is how it stores the info it uses to fulfill code completion, navigation, etc. Restart server each time a project is activated and Index only files that are opened in the editor.

Note: Indexing can be very CPU intensive and you usually cannot use Code Insight until it’s complete. Note that restarting the server, such as when platforms are changed, also clears the index.